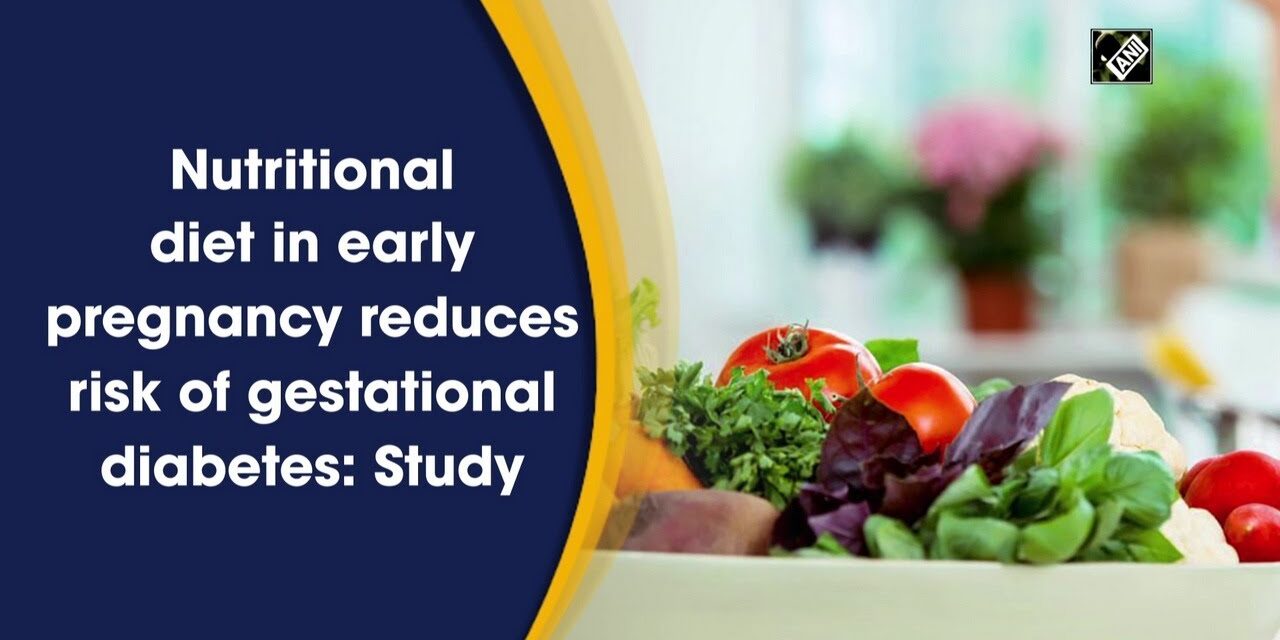 New Delhi, Dec 31 (ANI): According to a study conducted at the University of Turku and Turku University Hospital, dietary habits have an impact on both obesity and the onset of gestational diabetes in pregnant women.The research has been published in the ’European Journal of Nutrition’.
The mother-child study examined the connection between dietary intake and onset of gestational diabetes in 351 overweight or obese women. The women’s nutrient intake was calculated from food diaries, on the basis of which two dietary patterns, a healthier and an unhealthier dietary pattern, were recognised. Healthy diet in early pregnancy reduces risk of gestational diabetes. In addition, the overall quality of the diet in reference to that recommended was described with a diet quality index and the inflammatory potential with a dietary inflammatory index.The study also found that a higher dietary inflammatory index, meaning a diet that increases the low-grade inflammatory markers in the body was connected to an increased risk of developing gestational diabetes mellitus. Furthermore, a higher consumption of fat and especially saturated fats was connected to gestational diabetes. This is of interest as the intake of saturated fats is known to increase the body’s inflammation. Several methods were used in the study to examine the dietary intake in early pregnancy. These analyses revealed that a diet comprehensively promoting health is associated with a smaller risk of developing gestational diabetes. Eating vegetables, fruit, berries, and wholegrain products as well as unsaturated fats is particularly important. These nutrients and foods reduce inflammation in the body and therefore also the risk of gestational diabetes. Mothers who are overweight or obese already before the pregnancy would most likely benefit from dietary guidance in early pregnancy. (JA)
————————————–
ANI is South Asia’s leading Multimedia News Agency providing content for every information platform, including TV, Internet, broadband, newspapers, and mobiles.
Subscribe now! Enjoy and stay connected with us!!
☛ Subscribe to ANI News channel:
☛ Visit our Official website:
☛ Follow ANI News:
☛ Like us:
☛ Email to Shrawan K Poddar:
☛ Copyrights © All Rights Reserved ANI Media Pvt Ltd. 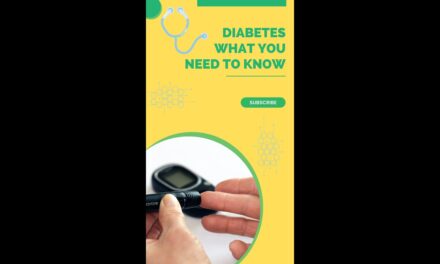 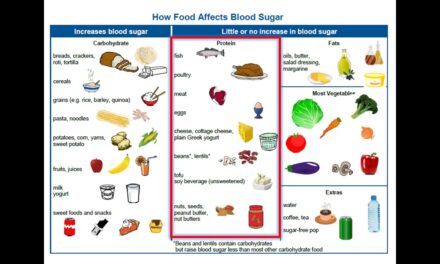 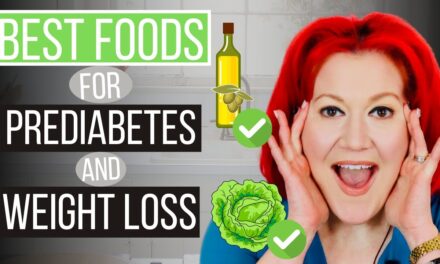 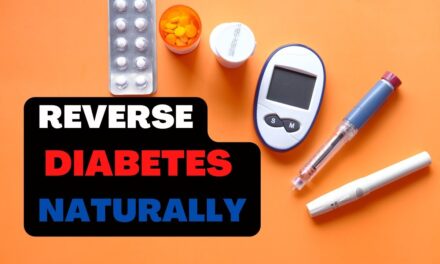